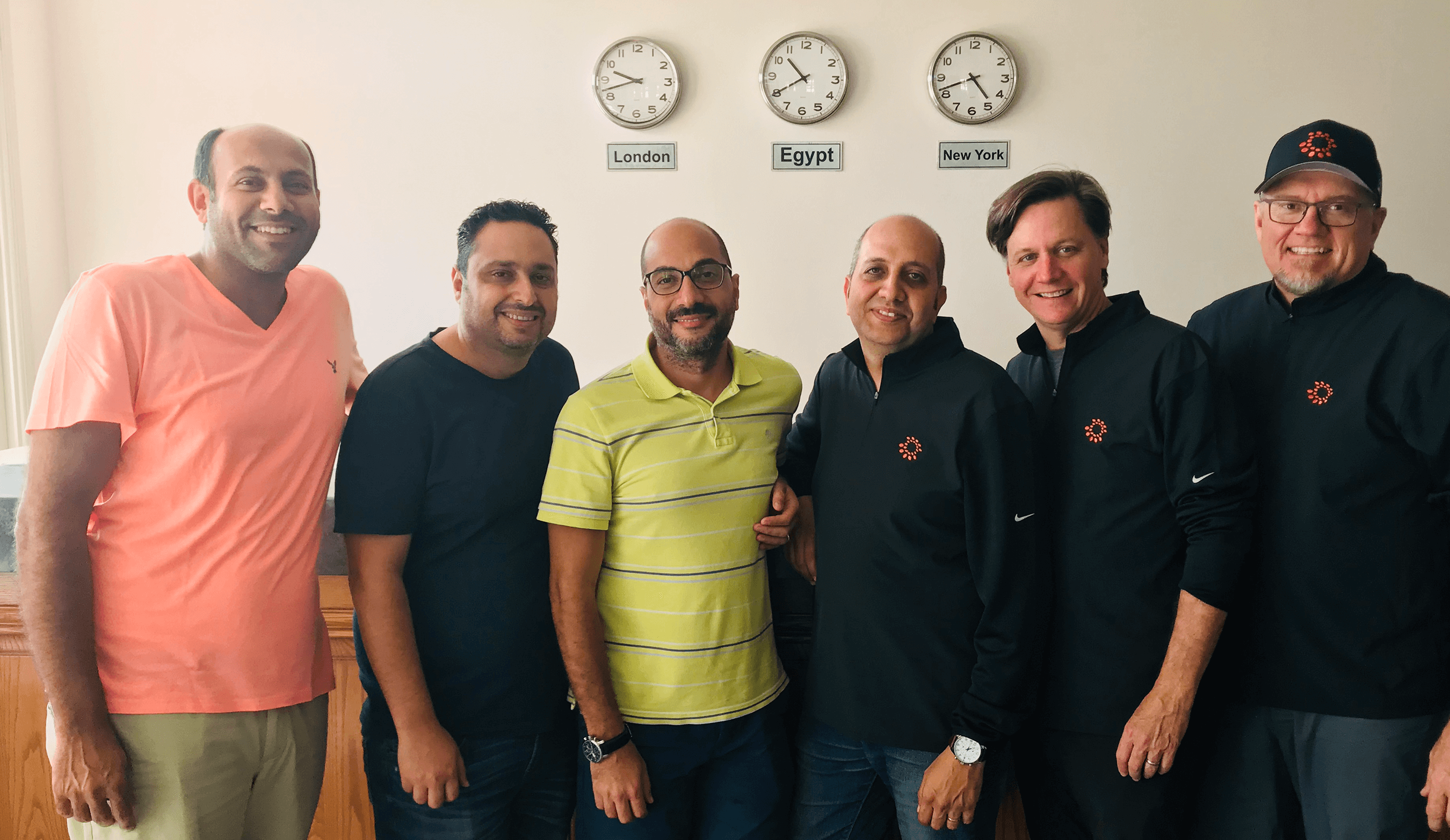 Emad leads NAME Sports Movement based in Cairo, Egypt. NAME reaches people with the gospel through sports and games. Recently, Emad and his team became determined to inspire generosity in their leaders. The team believed that, at its core, generosity begins with discipleship.

So the team at GenerousChurch worked with the leaders of NAME through the Generosity Design Lab.

Emad and his team were skeptical, wondering if “western ideas” would work in Africa and the Middle East.

By the second day, Emad and his colleagues were convinced.

“Working together in the Lab has been extraordinary,” Emad said. “This is the catalyst we need. The Lab provided insight and ideas, but GenerousChurch works with us, and allows us to customize the training to fit our needs.”
Throughout the remainder of the GDL,

Emad and his team created their own training for three different groups of their leaders.

Making changes due to COVID

Emad’s staff began planning a retreat for their leaders. However, heightened COVID-19 restrictions made convening all leaders in one place impossible. “Creative thinking led us to an even better idea,” Emad stated.
“Using principles from the Generosity Design Lab, we created an online experience which lasted 21 days.”

The NAME network in Egypt is made up of 15 city teams with 220 leaders. “All 220 are volunteers and, as a part of their discipleship process, we wanted to teach them about generosity.” Emad said. “We called the 21-day experience Inside Out since it was both online and outside.”

Emad went on to say: “Not only did our leaders discover that generosity is part of their discipleship growth, each group and individual engaging in a practical event impacted hundreds of people’s lives.”

Stories of each team’s generosity were shared in a closed Facebook group. Daily reports built on each other. By the end of the three weeks, there were stories of nearly 600 orphans, widows and immigrants who were helped.

“Part of the disciple-making process is to restore the discipline of Biblical, whole-life generosity into the daily lives of believers.” Emad said. “This is something that has been lost in many churches and ministries. It’s time to change.”

“It’s been seven months since GenerousChurch was with us here in Egypt, but their staff continues to work with us. They connect with us frequently by Zoom and WhatsApp. They don’t give up on us,” Emad said with a smile. “Next month, they are returning to Cairo and have scheduled time to connect with us. We are currently considering what we might do together with other sports ministry leaders around the world.” 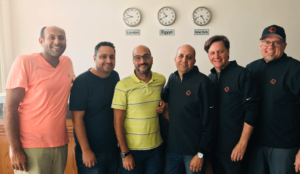 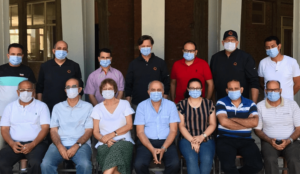 NABLA Initiative and GTP: Serving Together for Generosity

Back in November 2018, I was introduced to Adel Azmy, Managing Director of NABLA. He

Be a part of the movement praying for global generosity.